Looking back on the fascinating story of Messe Wien. A journey back in time from the beginnings until today.

The 5th World Expo in Vienna (the first in the German speaking area), spread over 250 hectare, laid the foundation of the Exhibition & Congress destination Vienna. 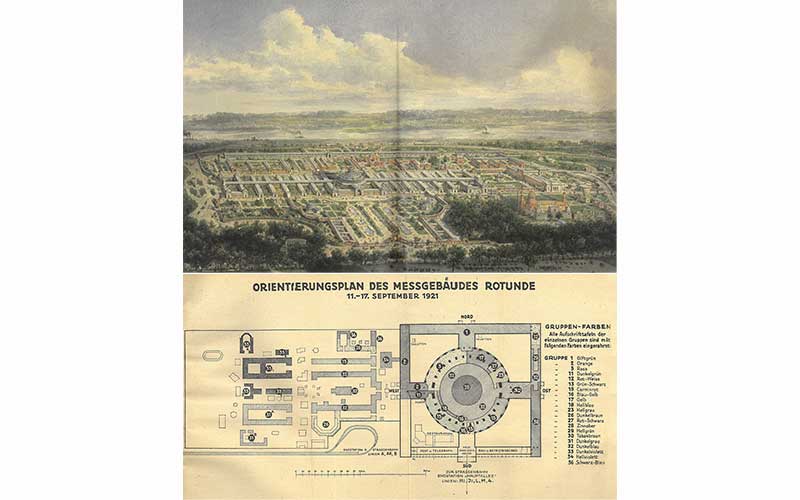 During one of the biggiest fires in the city, the central element of the World Expo, the “Rotunde”, is completely destroyed.

With an 84m high dome and a diameter of 108m, surrounded by 190m long galleries, it was a landmark in Vienna in that time.

During National Socialist times, tradeshows are still being held. During Second World War, almost 70% of the buildings are destroyed, but the “Südportal” which was built in 1939 remained.

Already in that year, the first Vienna Fair of the post-war period takes place, showing the importance of exhibitions and personal exchange already back then.

In the following years, the fairgrounds are methodically extended and 4 new halls, 3 of them for agricultural shows, are built. 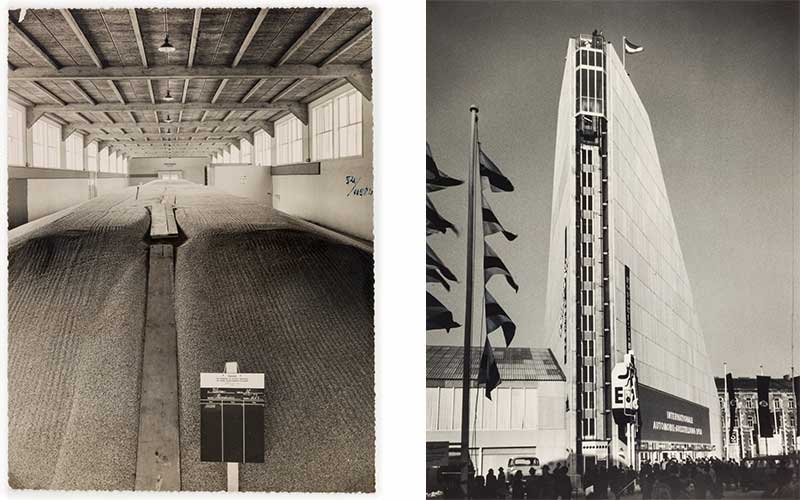 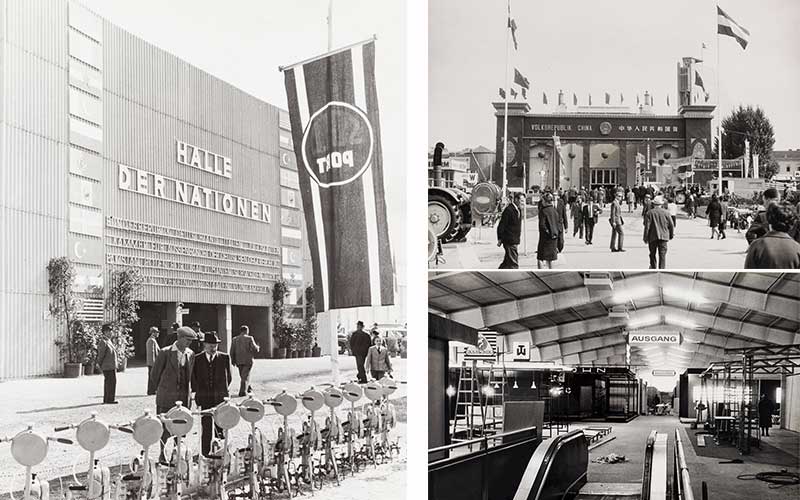 The blooming of exhibitions as economic driver and social meeting point until the 1970ies.

For decades, the Spring and Autumn Fairs are meeting point for thousands of visitors in elaborate pavilions of exhibiting companies.

In the 1980ies, consumer shows turn more and more into trade fairs and special fairs.

The city of Vienna repurchases the Wiener Messe AG, plans for the Messe Wien new start.

Reed Exhibitions Wien becomes exclusive operator of the fairgrounds. The “Wiener Messe Besitz GmbH (MBG), an affiliate of “Wien Holding”, is responsible for the architectonic quality, the urbanistic embedding in the neighborhood, the construction supervision as well as the management of the property. 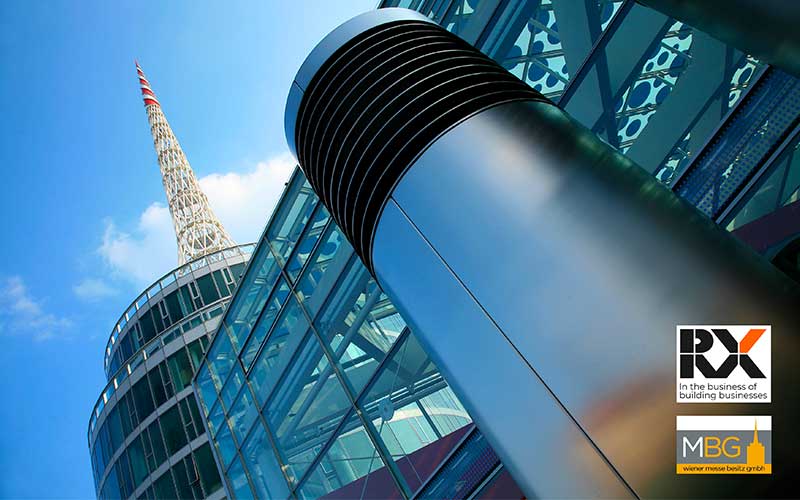 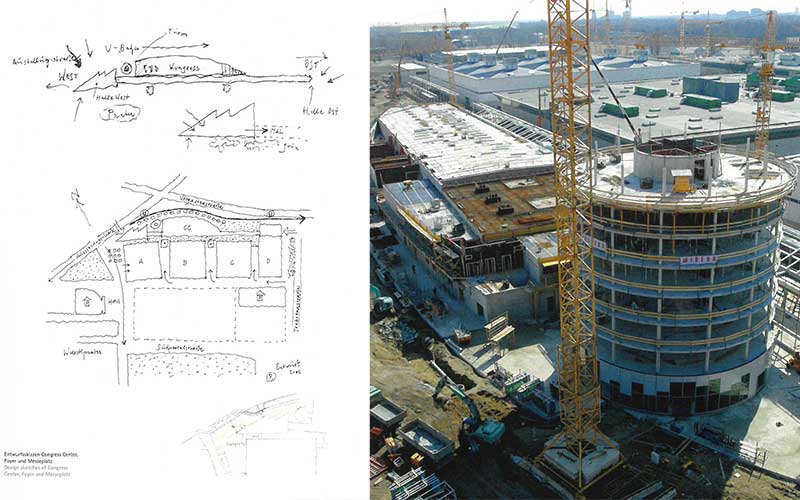 The reconstruction into a new, top-modern Exhibition & Congress Center starts, designed by a team of architects, led by the internationally renowned Gustav Peichl.

First baptism of fire for the new venue with the International Congress of Cardiology with about 28.000 participants, still using some of the old parts as well.

Hotels around the venue are opened, the “Viertel Zwei” with office buildings and residential living projects are built and the Messe Carree is being planned. 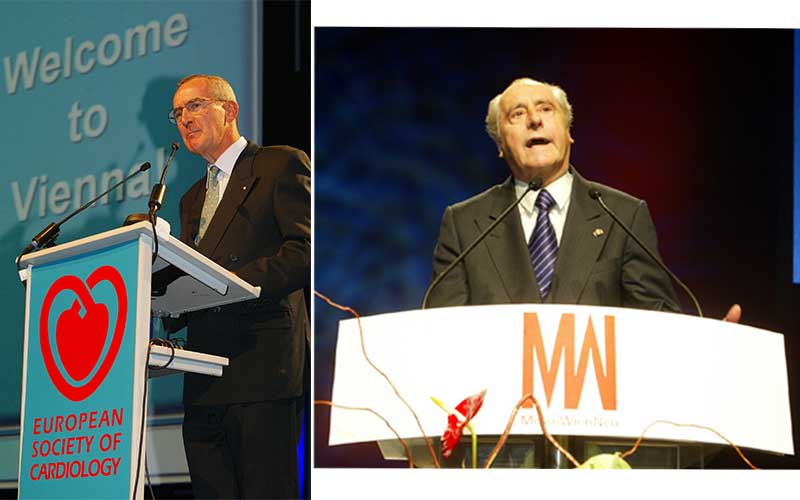 Opening of the underground station “Messe-Prater”. With the extention of the “U2” until station “Stadion” not only the Messe Wien can be easily reached by public transportation with two stations (2nd station is “Krieau”), but the entire surroundings is now better accessible.

Opening of the new campus of the Vienna University of Economics in the south of Messe Wien which creates again more growth in the district.

Settlement of the new main building of the Sigmund Freud Private University next to the campus. 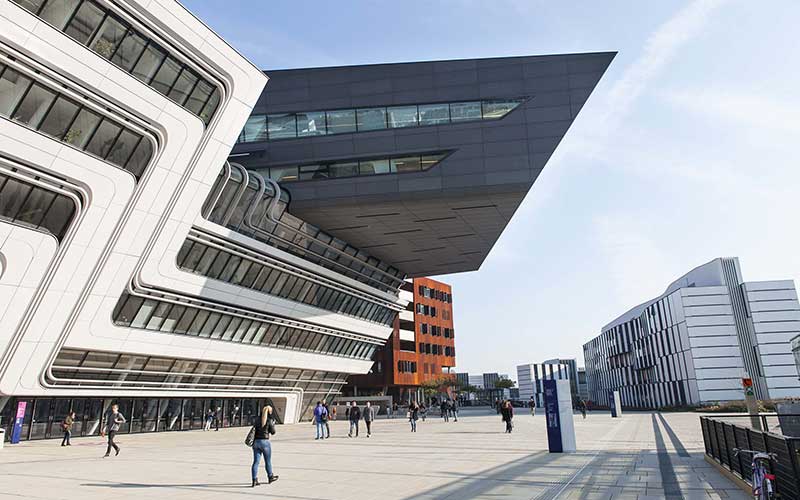 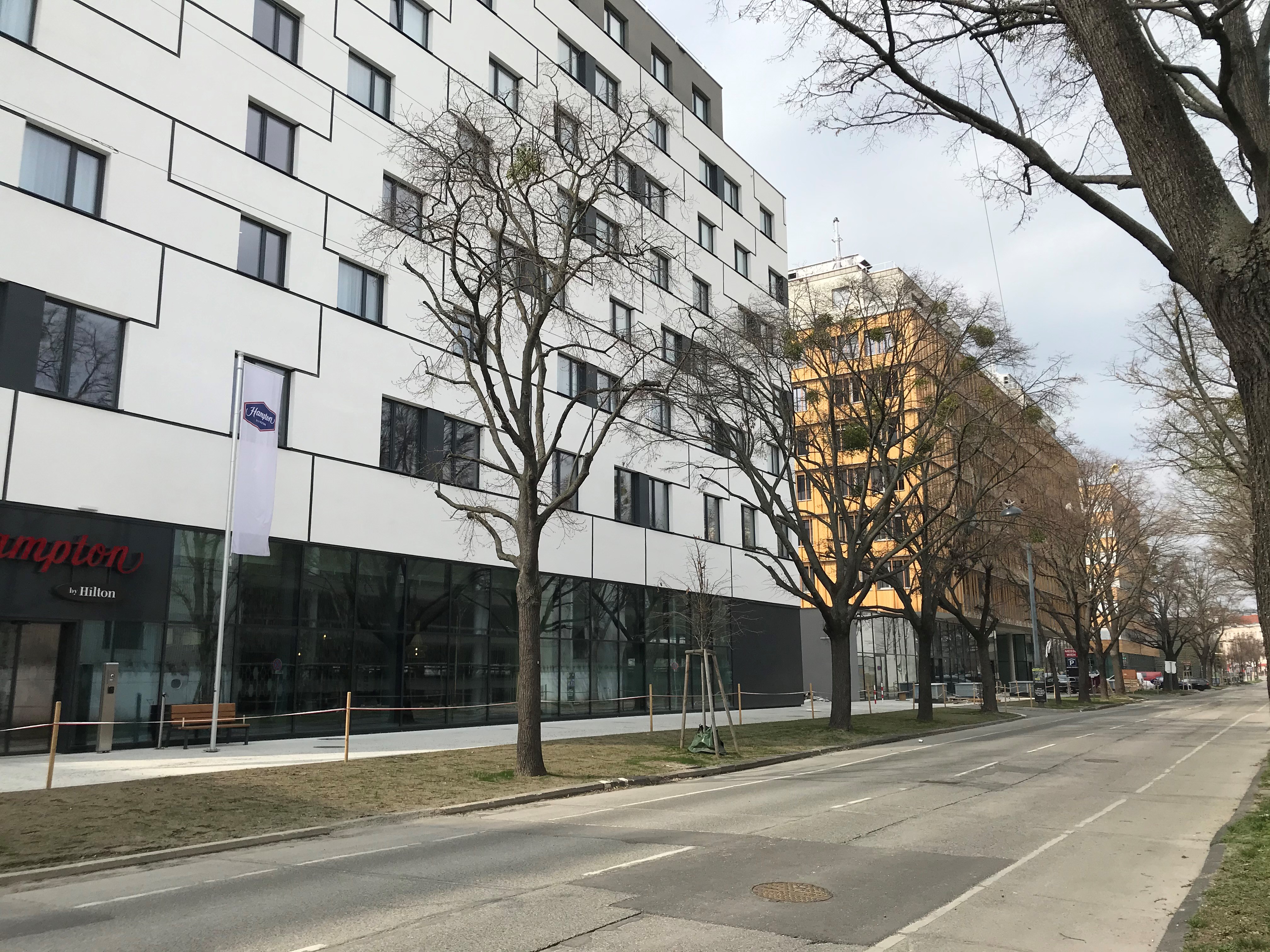 Together with additional hotels, there are now about 2.300 rooms available in the immediate neighborhood.

Since its opening, the Messe Wien Exhibition & Congress Center is a hub for international and national congresses, exhibitions and corporate events as well as local public and politic institutions.

Trade and consumer shows from one of the leading exhibition organizers RX (Reed Exhibitions) attracts thousands of visitors each year to the venue. Events like the “Ferienmesse” , “Wohnen & Interieur” or “Bauen + Wohnen” are long established and consistent highlights in the meeting calendar of Messe Wien Exhibition & Congress Center.

Due to its flexibility to use the venue in many different ways, Messe Wiens’ clients include many notable international associations and companies.